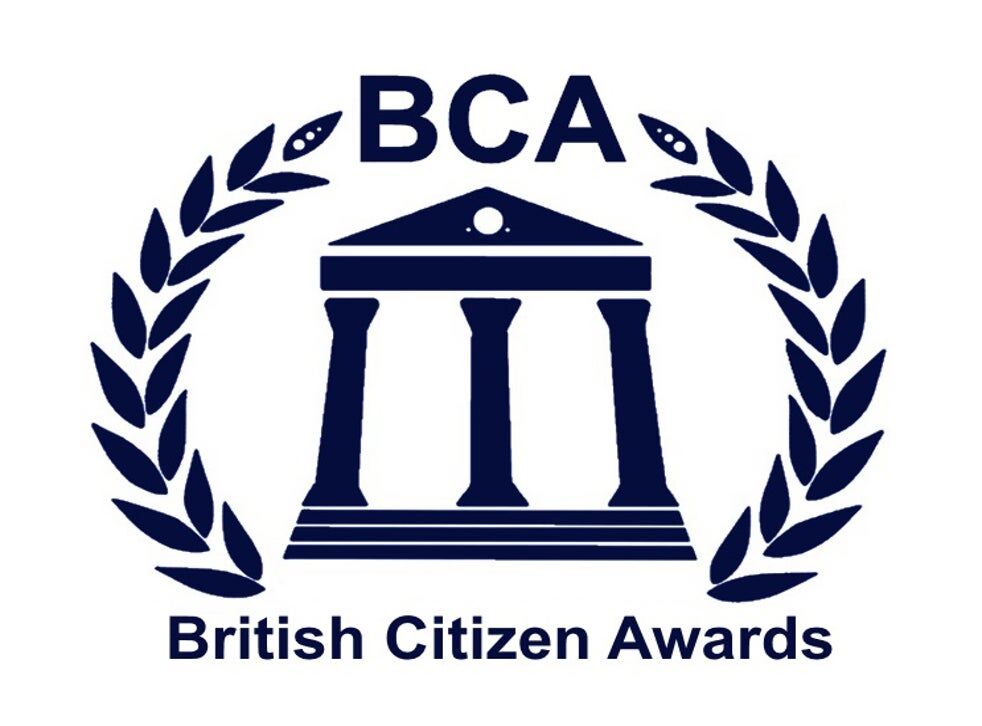 An Award we Love: The British Citizen Award

Here at The Awards People we’ve found that The British Citizen Award (BCA) – also known as The People’s Honours – is largely unheard of.  Here’s why we love these awards!

There are eight individual categories, each having its own specific subject area, but all the BCAs are underpinned by the overarching qualities of transparency, integrity, determination and achievement.

There are no deadlines as such for these Awards as such, however, medal presentations take place twice a year in July and January.

Please note: those recognised with a KBE, OBE or MBE are ineligible to be considered for a BCA.  Those with a BME or Queen’s Award are eligible.  Those awarded a BCA are not exempt from the Queen’s Honours system.  Non-British nationals are considered for a BCA if their contribution has positively impacted British Society, Communities or Citizens.

Next week we start writing BCA nominations for clients in the categories of Services to the Community, Volunteering & Charitable Giving and for Service to Business… and we can’t wait!

So, have we wetted your appetite?  Who do you know who should be nominated for a BCA and in which category?  Let us know and good luck!  You know where we are if you need some support. X

The A to Z of Awards
January 21, 2022
Recent Articles
RecentProjects
Go to Top